I started off 2015 with a bid to becoming stronger and fitter and for the first 3/4 months it went rather well. I was keeping to the plan and the food (for the most part) and I managed to finish BBG1 and I was about to start BBG2 – I was even seeing mini abs! But then something happened in about April/May time and everything changed.

For the past 5/6 years I have had pain in my thumbs. It started out as the odd twinge in my right thumb but over the years I noticed that my right thumb especially had started to change shape, my bottom knuckle sticks out at a weird angle and although not completely obvious if it is pointed out its a very obvious. My left thumb, although not changing in shape, was starting to increase in pain and then I noticed it in my little finger on my right hand. I was also experiencing pain in my left knee after liss or hiit on the treadmill.

About 4 and a half years ago, my right knee had been really bad and I was seeing a physiotherapist but as I was going away travelling for 3 months, they gave me a steroid injection and I have to say I have never experienced pain again in the right knee.  I had also previously had the pain in my hands looked at about 3 years ago but the doctor didn’t seem to find anything so kind of dismissed me.

However, probably because of the increase of my exercise, the pain became so bad that I could not go to the gym. Everything hurt from lifting up weights as my hands became stiff and I had to prise my hands open to put weights down to opening a jar, I had to start relying on other people to do this stuff for me, it was humiliating that a supposedly healthy young woman couldn’t do this simple tasks. I would also wake up in the middle of the night in a lot of pain in my hands and I didn’t know what to do. I decided to go get it checked out in June 2015. I was terrified that it was going to be arthritis but tried to remain positive. Over the summer I had several doctors appointments, including blood tests, x-rays, mri scans and ultrasounds and it became very obvious that I did have osteoarthritis. The x-ray showed it more than anything for me, the line between the two joints that you are supposed to have just wasn’t there – it was completely broken down and my bones were at odd angles especially in my right thumb.

During all my tests and appointments, my fitness went to an all time low. I was scared over the slightest twinge whenever I exercised that I was doing more damaged than good and as a result I became quite depressed about myself and would eat crap to feel better but then immediately felt awful afterwards. I went sailing with my boyfriend in the summer to Greece and he had even bought me a Triangl bikini to try and cheer me up but I was so embarrassed about my body that apart from when there was absolutely no one around, I covered up in a t-shirt and wouldn’t let anyone bar my boyfriend to see me in a bikini. There are very few pictures of my full body from the holiday and the ones that are I am covered up and are taken from a distance. I came back from the holiday at the heaviest I have ever been and everything was very “untoned”.

I hated the fact that I was a 26 year old woman suffering from what is more commonly found in the older generation. Each time I went to the doctors I was very aware that I was the youngest in the waiting room and it just made me feel useless and frail. There was a lot of upset and tears as I tried to come to terms with the fact that for the second time in my life there was something wrong with my body – I had suffered an injury to my jawbone when I was younger and had had to go through various operations from the age of 14 to the age of 24 to correct this. I was hoping I would no longer have to go from hospital appointment to hospital appointment but here I was again.

Finally in September, my doctors started me on physio. I went every couple of weeks and I was given exercises to do and standard splints to wear when my hands became really bad. I started using Ibuprofen gel and Arnica cooling gel to help with the pain. It was all trial and error.

My gym attendance was on and off. I would go to the gym and do some light exercises for a couple of days and then I wouldn’t for the rest of the week. The same was true of my eating, although I didn’t eat terribly, I wasn’t eating as well as I knew I could. It became this psychological battle within myself and no matter what I couldn’t seem to win against it. Luckily I have a wonderful boyfriend who was my rock during those months. He was so encouraging, he came with me to my appointments and no matter how many times I said next week I am going to start and failed after two days he would still be as supportive when I said and did the exact same thing the next week.

In November, my doctors started me on a dose of Hydroxychloroquine Sulfate. One a day for 6 weeks then we would review. These are anti-inflammatorys that aim to reduce the inflammation in my joints thereby reducing the pain. I was also sent for x rays in my knees and while they couldn’t see anything they said it doesn’t mean I don’t have it, it could affect them at some point in the future and that these pills would help reduce those chances. I was warned the first few weeks but be a bit up and down as my body got used to these pills but I was not really prepared for what I had to deal with. It hadn’t helped that I had started myself on several natural remedies such as cod liver oil, glucosamine and cissus. My stomach and body went into overdrive and I was being sick and having a lot of tummy upsets. My mouth also reacted and I started getting ulcers and inflamed gums. However, surprisingly I didn’t really think that it was to do with all this new stuff I was putting into my body until I went to see my dentist and told her what had been going on with me recently. She looked at me said “do you think your maybe overloading your system…” BLONDE MOMENT!!

I took myself off all the extra stuff and just concentrated on the pills prescribed by the doctor and by the time I saw him again just before Christmas, things had started to settle down. The pain was also decreasing although it flared up every now it was less so. My doctor upped my dosage to 2 a day and asked me to come back in a few months so we can assess. In the future, if the pills ever stop working, there are alternative medications and the potential of steroid injections but for now I am happy on my pills with the long name that I can never remember unless I have them in front of me! I was also referred to hand therapy who made me some splints that are specific to my hands which look unbelievably sexy haha but they do help when I am having a bad day.

So I have started to manage the pain and although I have really bad days especially when the weather is particularly bad (which, why lie, is all the time right now as its winter in England) but I am beginning to understand things and manage my pain as and when it arises. Tasks around the house such as opening jars, I now use special friction pads that the hospital gave me to help take the pressure of my hands. I just have to make sure I don’t put too much pressure on my joints and if I need help I do ask (although I am rather stubborn about this!)

I now have no reason not to go to the gym apart from my own psychological battle… My boyfriend and I jetted off on holiday on New Years Eve to Cape Verde for a couple of weeks of sun and I decided to take some workout gear. The first week I did a few ab workouts but the second week #thekaylamovement started and so I decided to get over myself and I started it as well with a vengeance, even using shampoo bottles when I didn’t have weights and using the coffee table as a bench!

I took photos of me before I started and I am now at the end of Week 15 and I am doing so well. I have done every single workout but I am being much smarter about things. I use lighter weights so as not to hurt my hands too much and for cardio I use the cross trainer as it is less impact on my knees and therefore doesn’t make them seize up in pain. I am determined to do this but more importantly, I am learning to love myself again. Although my body has thrown a lot of things at me it is still in one piece and I will not let these things defeat me.

Your body is stronger than you will ever realised and it can go through so much. That coupled with having amazing friends and family who have helped me over the last few months and have been unbelievably amazing have made me realise that I can do this :). My new years resolution: 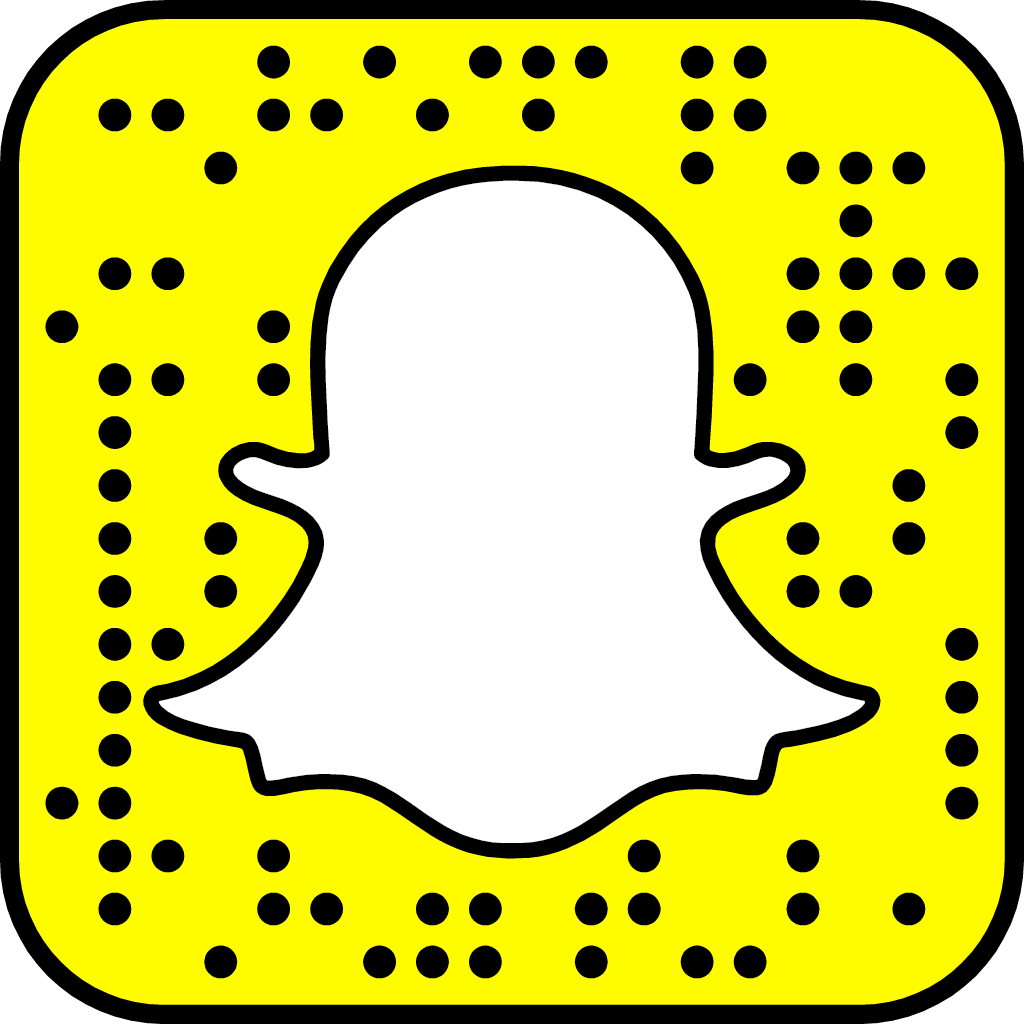